The following “tales” were never written down in a day book or diary or journal, but are recorded in this simple little book solely from memory. I have (sacrificially) refrained from telling many family-or-children or grandchildren-or-great-grandchildren tales. (For which, I am sure, you will be thankful.) I have included many of the light and blithe and happy and loving and laughing (and sometimes frivolous and foolish) little tales which have touched and blessed my life with joy beyond expression. I have refused to include any of the many dark stories which came tome out of ugliness or hatred or fear or guilt or tragedy or despair or self-inflicted suffering, or in trust and confidence.

Hal Upchurch, May 4, 1918 – May 1, 2008 Born of humble beginnings as one of six children in a Central Texas sharecropping family, died in West Texas three days short of his 90th birthday. Between the dashes, he became husband to Jerry, father to Hal Rhea and Mary Kay, friend, pastor, teacher, and example to countless others. Responding to “The Whisper” that told him to “stand before the people with a Bible in your hand”, he was admitted to Wayland Baptist College in 1940, a few years after completing only eight grades in a one-room country school. An endowed scholarship in his name continues to help equip Wayland students for their ministries. He served churches in Texas, Wyoming, and Colorado across the intervening decades. For more than twenty years, he preached in the summer Cowboy Camp Meetings throughout the western states. In 1963, he preached in the New Life Crusade in the Far East. In 1966, he went on a one-month Around the World preaching tour. He remained actively involved in preaching revivals and Bible studies in the Central and Western United States until retirement in the Hill Country near the place of his birth.

a hub for this and that… 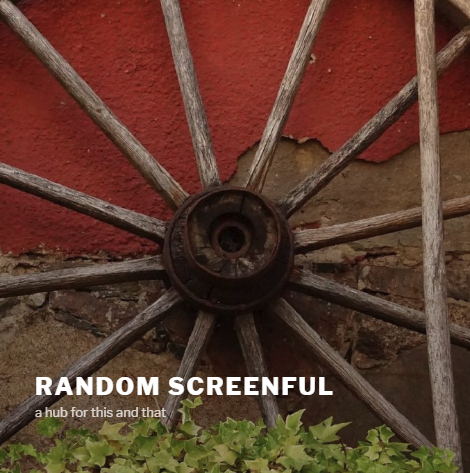 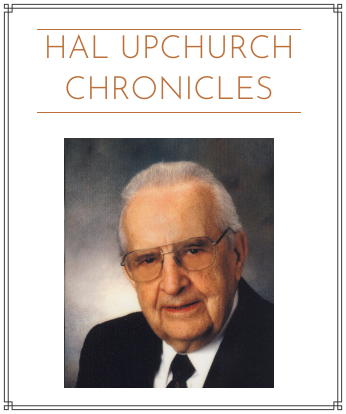 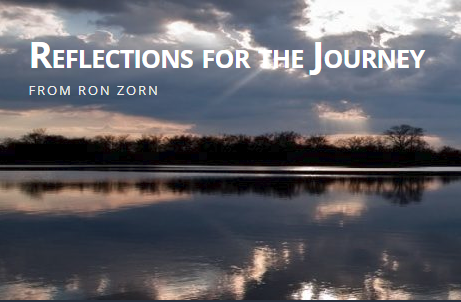 No products in the cart.

Continue Shopping
This website uses cookies to improve your experience. We'll assume you're ok with this, but you can opt-out if you wish. Cookie SettingsAccept
Manage consent

This website uses cookies to improve your experience while you navigate through the website. Out of these, the cookies that are categorized as necessary are stored on your browser as they are essential for the working of basic functionalities of the website. We also use third-party cookies that help us analyze and understand how you use this website. These cookies will be stored in your browser only with your consent. You also have the option to opt-out of these cookies. But opting out of some of these cookies may affect your browsing experience.
Necessary Always Enabled
Necessary cookies are absolutely essential for the website to function properly. These cookies ensure basic functionalities and security features of the website, anonymously.
Functional
Functional cookies help to perform certain functionalities like sharing the content of the website on social media platforms, collect feedbacks, and other third-party features.
Performance
Performance cookies are used to understand and analyze the key performance indexes of the website which helps in delivering a better user experience for the visitors.
Analytics
Analytical cookies are used to understand how visitors interact with the website. These cookies help provide information on metrics the number of visitors, bounce rate, traffic source, etc.
Advertisement
Advertisement cookies are used to provide visitors with relevant ads and marketing campaigns. These cookies track visitors across websites and collect information to provide customized ads.
Others
Other uncategorized cookies are those that are being analyzed and have not been classified into a category as yet.
SAVE & ACCEPT